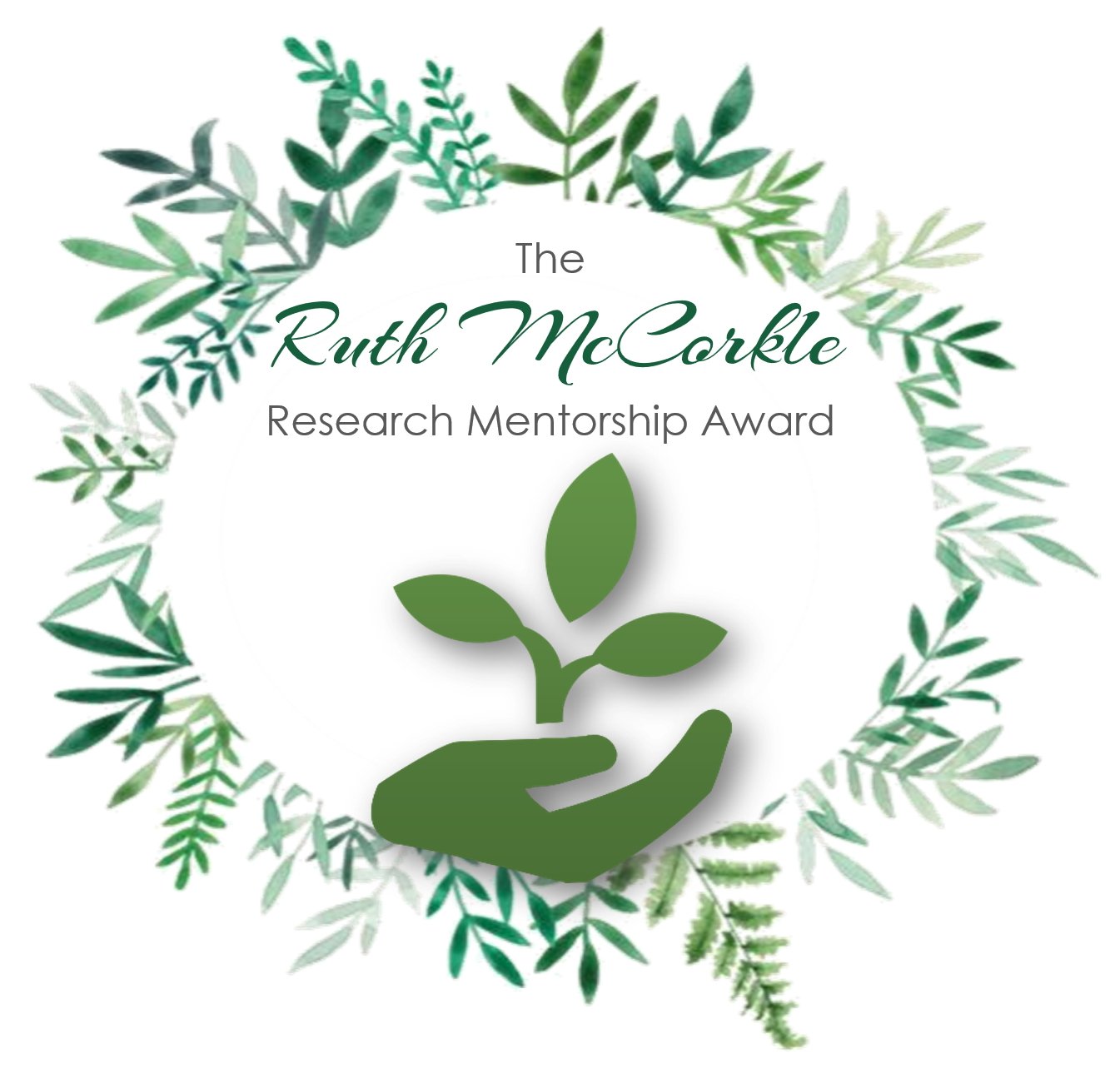 GIVE TO THE FUND

The late Dr. Ruth McCorkle spent her life giving. Thus, she has taught us to give.

A pioneer in oncology nursing, the late Dr. McCorkle joined the faculty at the University of Washington in 1975 where her commitment to multidisciplinary, holistic care for cancer patients took root. She continued her work at the University of Pennsylvania’s School of Nursing where she was the first nurse voted to be a full professor without term, and later at the Yale Comprehensive Cancer Center where she was director of Psychosocial Oncology and Florence S. Wald Professor and Director of the Doctoral Program for the Yale School of Nursing

Ruth was an international leader in cancer care, education, and research, and had led landmark work on the psychosocial ramifications of cancer. She was a charter member and served on the boards of Oncology Nursing Society, the International Society of Nurses in Cancer Care, and The American Psychosocial Oncology Society. She served on the National Cancer Institute and National Institute of Nursing Research study sections and was the first non-medical recipient of an NCI Institutional Research Training Grant, which opened the door for others to secure competitive research funding.

Ruth was elected to the Institute of Medicine (now the National Academy of Medicine) in 1990 and received numerous awards including the Book of the Year Award for Cancer Nursing from the American Journal of Nursing, a Distinguished Merit Award from the International Society of Nurses in Cancer Care, Yale Cancer Center’s Lifetime Achievement Award, The Academy of Nursing’s Living Legend Award, and she was named Nurse Scientist of the Year by the American Nurses Association Council of Nurse Researchers, one of the most coveted awards in the field of nursing. Over her distinguished career, she has mentored over 70 doctoral students and 30 post-doctoral fellows.

Truly, there is no way to measure the impact Ruth has made on the lives of patients with cancer, their care providers, and her scientific mentees in the field of psychosocial oncology.